Writen by Yann W. Tanoé to shed light on the root on the Lybian Slavery crisis.

It is unbelievable to think that this day in age, we are having to still have this kind of debate / protest or awareness raising. I’ve just come to understand that the world literally goes around and around itself, still showcasing the same challenges, just with a newer generation. The saying same script, different cast comes to mind. There is two sides to every story and it is important to understand that the divide between Africa North of the Sahel and Africa South of the Sahel has always been quite complex. The recent events are just an illustration of the tumultuous relationship. 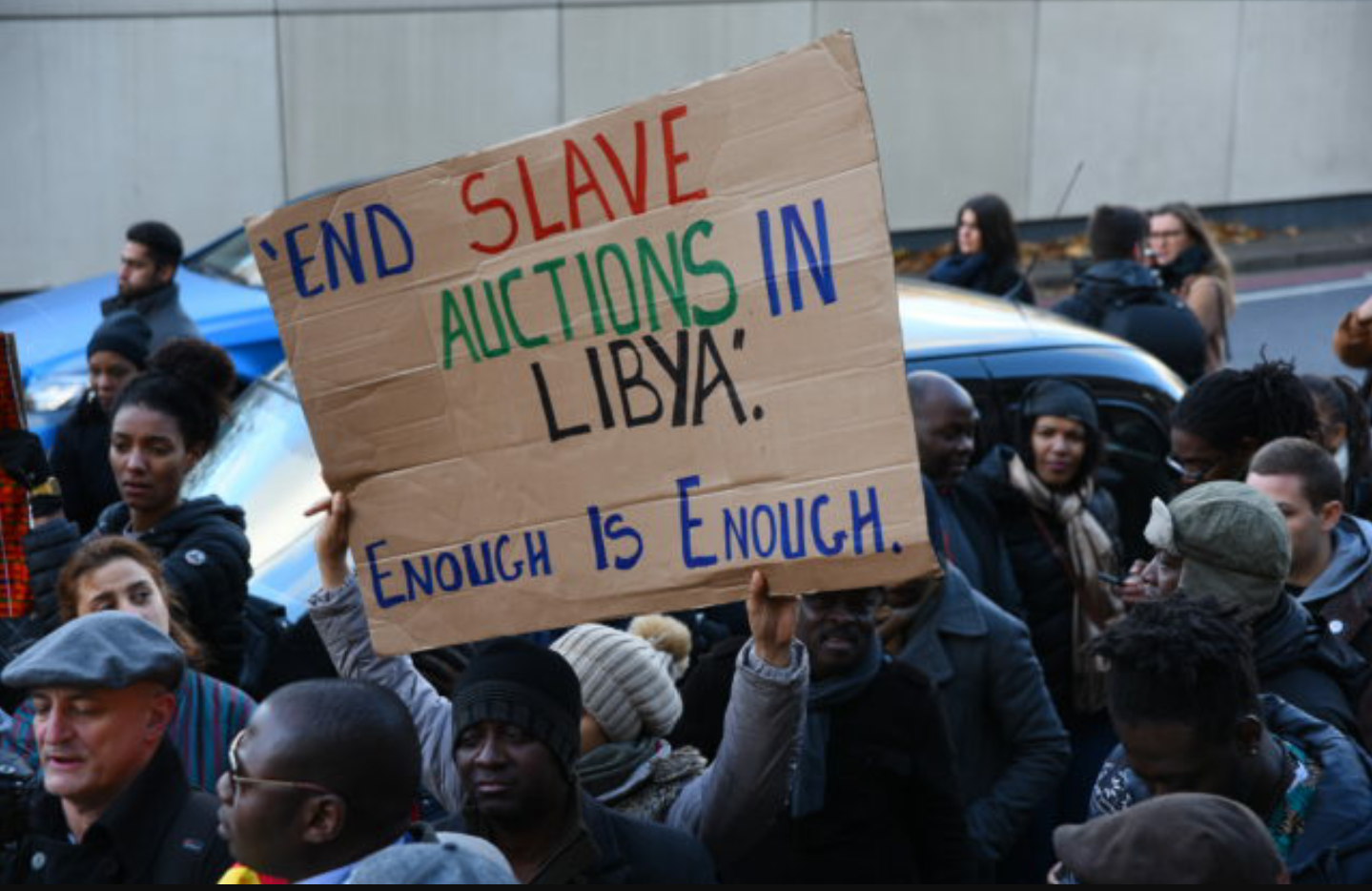 The main question people ask when seeing the images of these young men being sold into slavery is…’What are they doing there in the first place?’. This world is one of discourses and opinions and  I hear some western people say; “…but why are they leaving their countries and invading other people’s country, serves them right”. I hear some Africans (from the continent) say “Why put yourself through all this, to be treated so inhumanly, what will you find more there that we don’t have here?”.I hear some Africans from the diaspora say: “Not everyone’s fate is the same, we made a sacrifice to leave our homelands but still have to pay the consequence of being strangers in someone else’s land. The grass isn’t always greener on the other side.”I hear many opinions that come with their own truths, experiences and perspective. 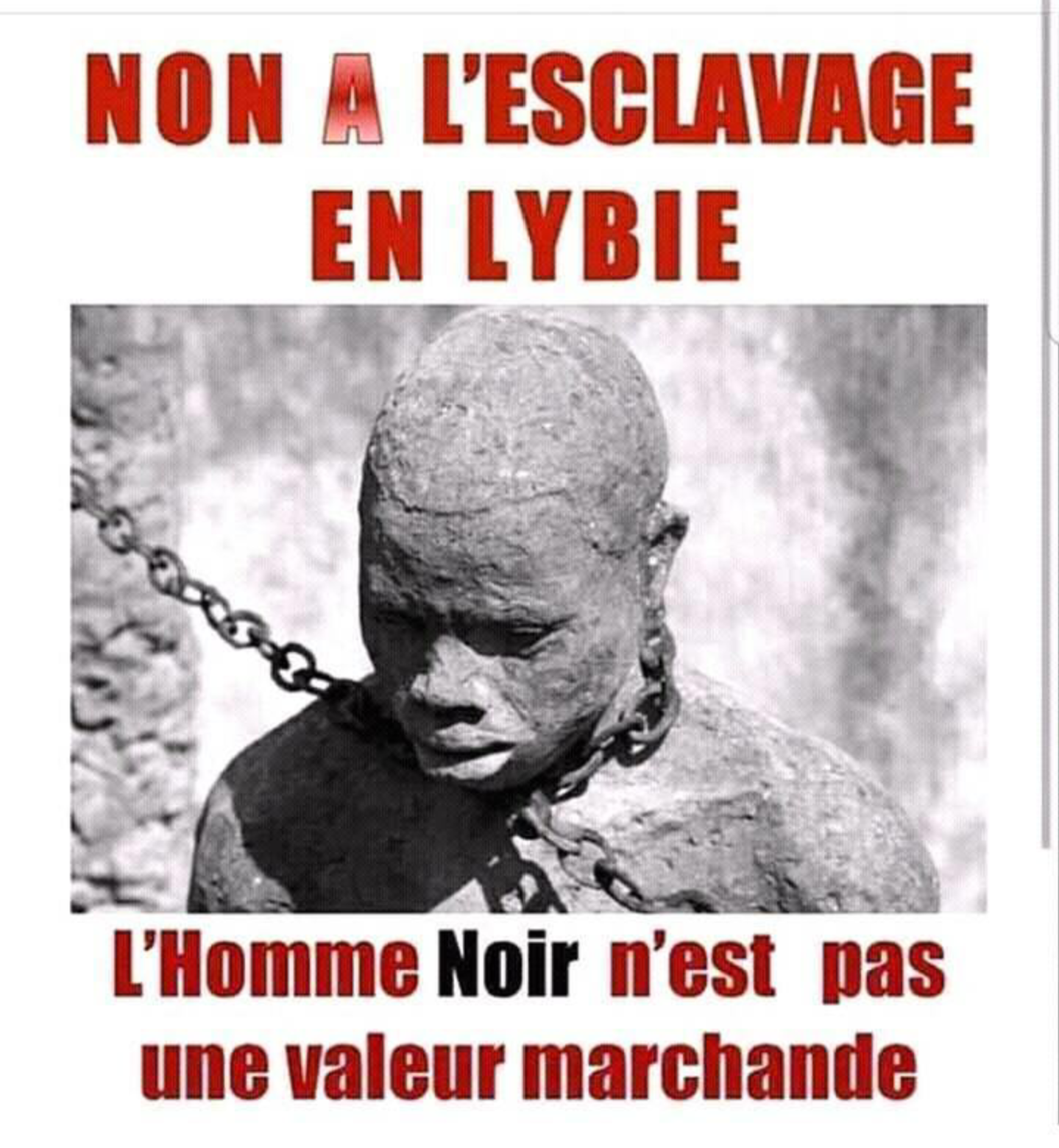 However, here is a personal experience that made me step a little more into this reality.

I will never forget visiting rural Senegal with my OYOMIFAI educational programme and having a workshop with some young people – the activity that I had written was called, ‘What’s it like to be there?’ It was an interactive activity where the young people would ask me questions about life in the West and I would ask them questions about life in their own country. It would be a light hearted exchange, showcasing both, our differences and similarities.It was quite a fun activity. And while my message to them was slightly bias in trying to help them see that they had the better life at home and could make the best out of it. I was quickly discouraged by a large majority of the students who clearly told me how easy for me to speak that way since I was from ‘l’occident’ (the West) and had freedom, opportunities and the rights to live a ‘better’ lifestyle.  Opportunities that they would never have in a million years (in their young opinions). A few youngsters openly said that they’d give or do anything to have the life that I have in ‘the west’.  These words literally went through me. While I was not offended by their bluntness, I although felt a bit embarrassed that my exercise had somewhat fallen flat. But I was glad to have learnt the powerful lesson, that changed my outlook completely.I will never forget looking into some of their eyes and seeing the thirst for this ‘better life’ or rather not necessarily a thirst for a ‘better life’ but for another life, any other life. A different one from the one they were given at birth. When you hear children or young adults say …”I wish I was you” because you come from the western world, then you understand that the problems that triggers these perilous and often fatal migrations are deeper rooted than they appears. They have fallen victim, trapped by this illusion that the West holds all the answers.

Having travelled extensively across the continent and meeting/ working with many young people, I have seen the odds they have to face. I’d also still like to point out that the point of view that crossing over and travelling to the unknown as the answer was not shared by all the youth in many of the countries I visited. Many are brave and fight to become their best at home. 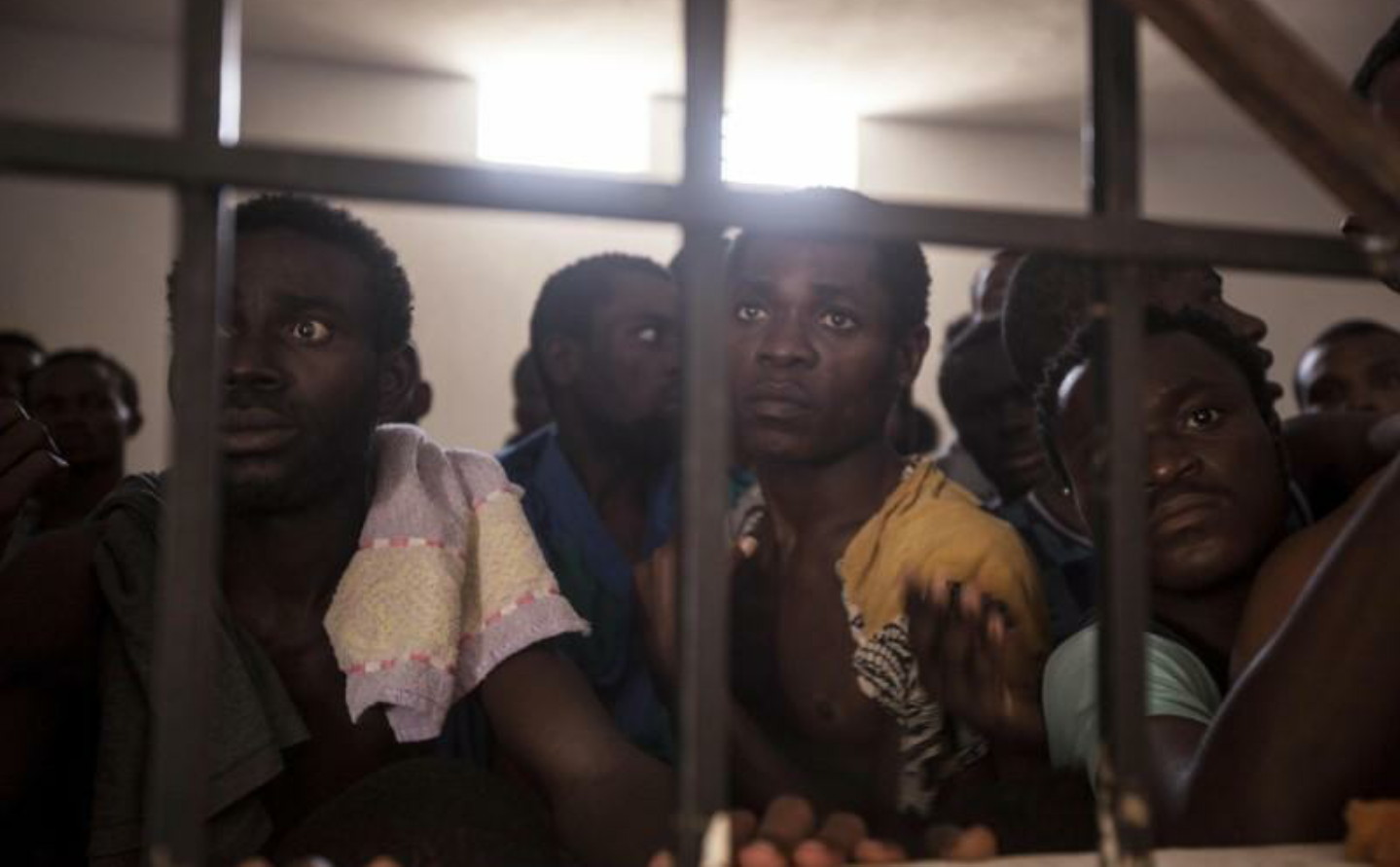 Yet to many, offering themselves to the great waters, deserts, barbary, cruelty or at times death would seem the answer to breaking their poverty cycle. But what is this the answer? Is drowning the answer? Is being sold into slavery by your fellow Africans an answer? Is risking it worth it?What is it that makes someone give up on everything and walk away from their lives? It’s hard to understand, I know, but until you see that thirst, that desperation Im talking about in someone’s eyes you won’t know what pushes them to risk their existence in their attempt to rewrite their fate.Every story has two sides. Whether they are wrong or right, before judging, it is important to get into people’s head to see where they are coming from. Yann W. Tanoé(Photos from Google)